Famuły - the workers' tenement houses of Łódź
(as differentiated from the Familioks, which were built in Silesia).
History of the Poznański Famuły
The beginning of the industrial development of the city of Łódź fell on the first half of the XIXth century. At that time, the city only had a population of several hundred inhabitants. At the end of the century, the city was already an important European metropolis famous for the production of various cotton and woolen fabrics 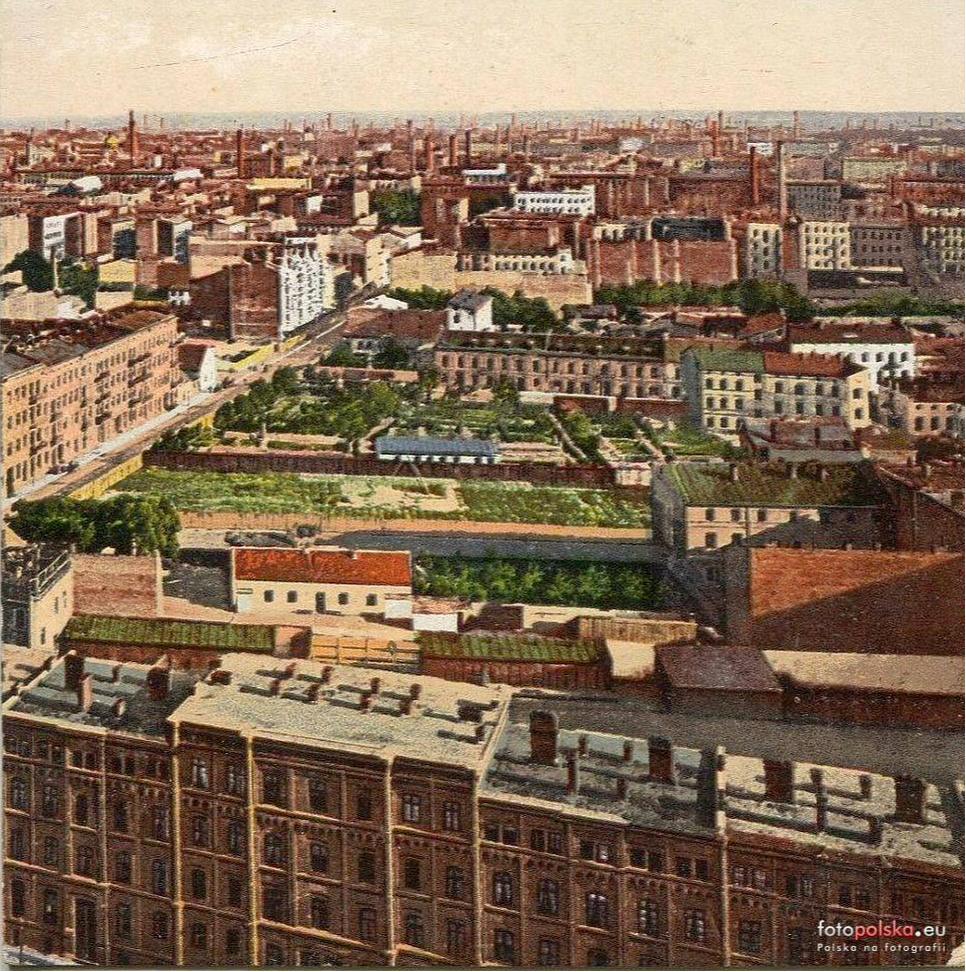 One of the most important tycoons of that time was an industrialist of Jewish origin, Izrael Kalmanowicz Poznański. He began to build his empire in 1852 by expanding the prosperous company inherited from his father. A housing estate built in the vicinity of one of the largest factories in Łódź, Ogrodowa Street, began to emerge in 1870. The first house was built at 24 Ogrodowa Street 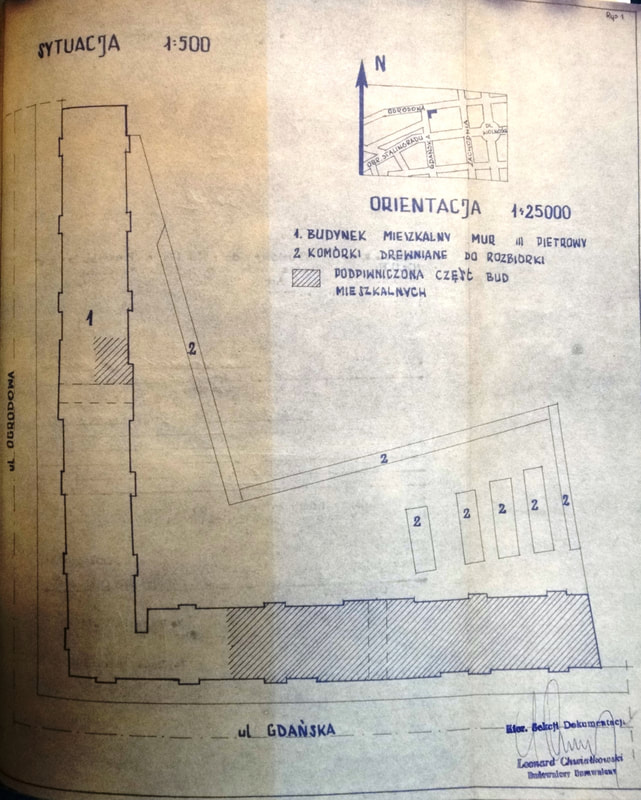 Originally, in the tenement house with a cubature of almost 40,000 cubic meters, there were over 180 low-standard apartments. All buildings were built of brick and their characteristic feature was their two or three-story construction. Moreover, the buildings had common staircases and toilets. The average apartment was about 35 m² in size and consisted of a room, kitchen, and kitchen pantry 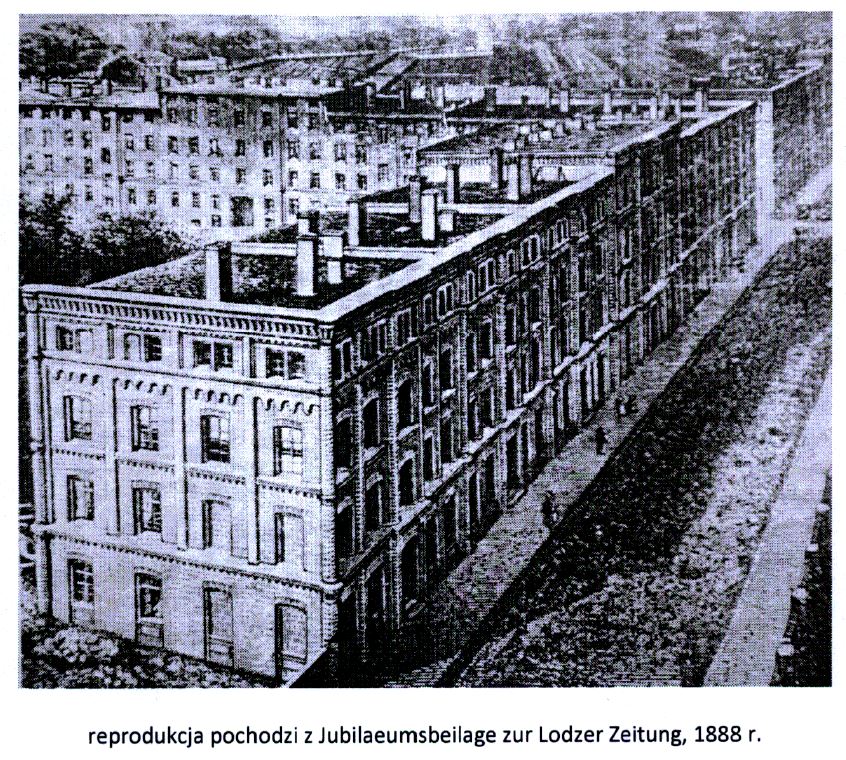 The company's dynamic growth and its need to employ an increasing number of workers resulted in the construction of two more houses at 26 and 28 Ogrodowa Street. 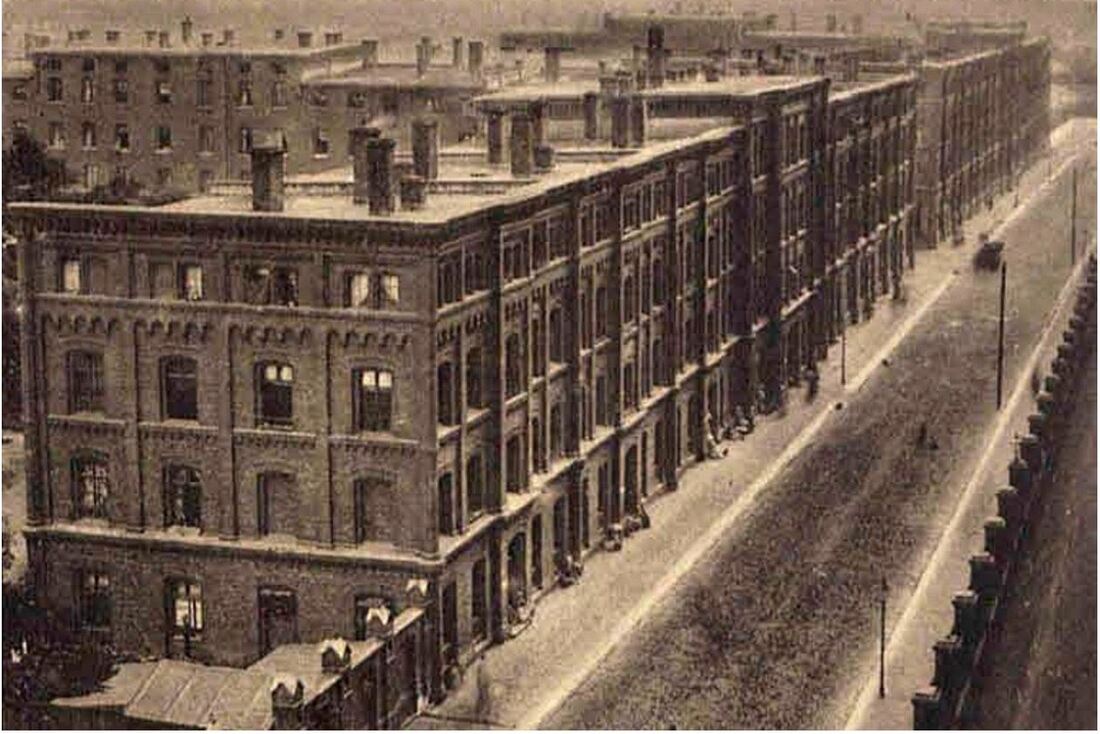